Brzeziny is a small place in central Poland. In spite of its microscopic size, for many years it had been the greatest tailoring center in the country. Almost all of the local tailors were of Jewish origin and the most notable landmark of Brzeziny was a great synagogue overshadoving local catholic churches.

The town flourished thanks to the vicinity of Łódź, the heart of the Eastern European textile industry. The golden age of both towns was the second half of the 19th century, when this part of Europe belonged to Russian Tzars and had access to the vast Russian markets. Right after First World War, Poland regained its independence and residents of Brzeziny found themselves in a completely new situation. There was nowhere to send pants, trousers and vests produced by skilled local seamsters.

That’s where our story starts. The tale is about six brothers of Fuks family who had to face the hard time in their tailoring bussiness. One of them, Zelman, left Poland for the U.S. and never came back. The siblings were split by the events of World War II. Son of Zelman, asked us to track down the fate of the five remaining brothers. After an extensive research in many different archives we were able to match some scraps of information and recreate Fuks family’s history. Our genealogical research was both deep and wide – the Jewish records from Brzeziny were saved throughout the wars and date back to the beginning of the 19th centry. Furthermore, each of the brothers had a huge family. 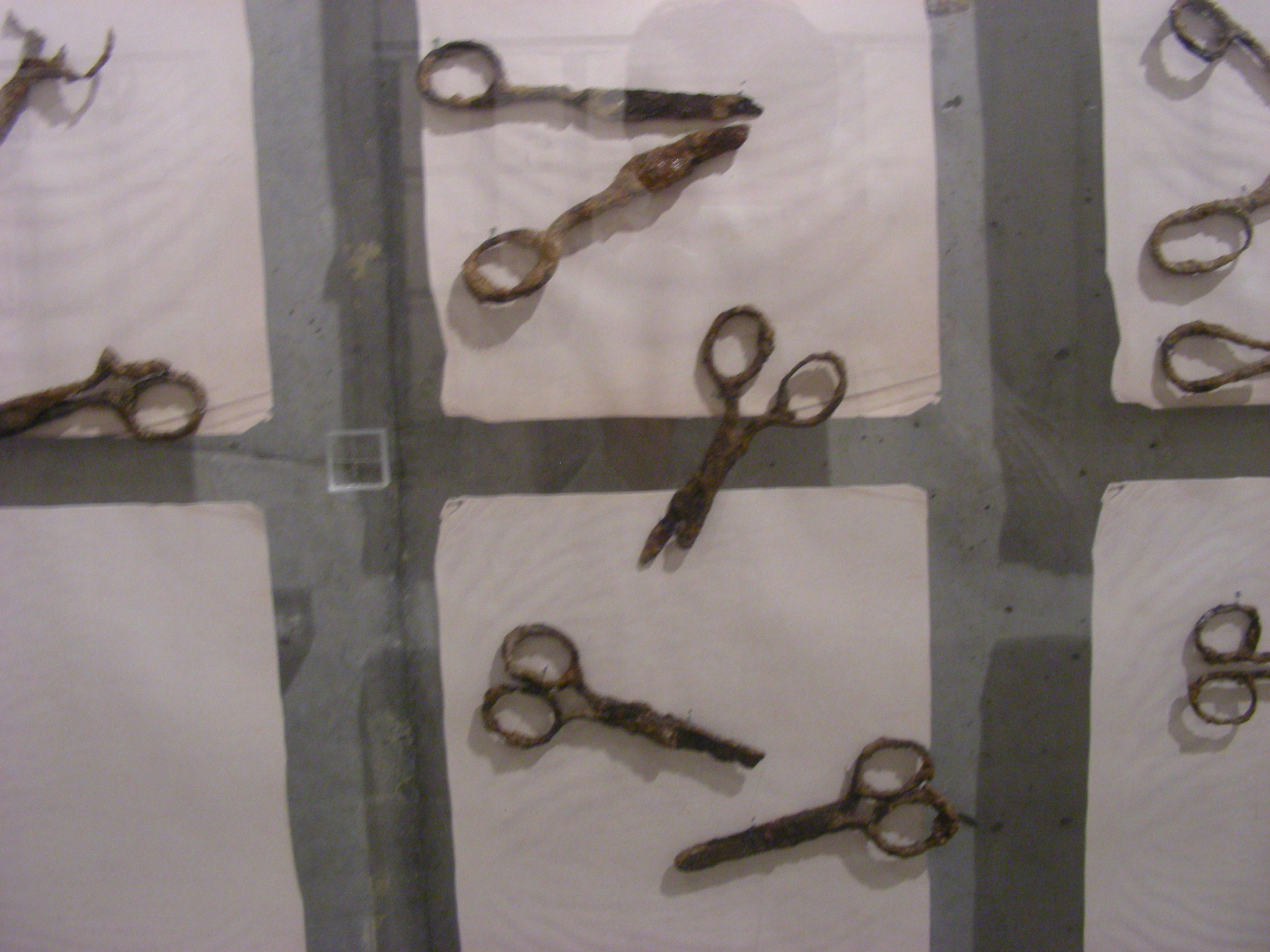 The most tragic period in the family history was of course World War Two. There were only several hundred survivors from a large and incredibly vibrant Jewish community of Brzezin shtetl. In 1945 nothing was the same…

65 years after the end of war Mr Gene Fox and his wife came to Poland to find the traces of his family and to see what was left of the former glory of tailors’ town. The visit in Brzeziny was a hard experience. The town suffers from economic and social stagnation strengthened by the recent, postcommunist fall of local industry. The once beautiful art nouveau houses seem to be in chronic disrepair. No one can hear the bustling of local merchants, trade talks of „magaziners” and loud conversations of Brzeziner hassidim.

There are people though, who want to commemorate the tragic history of Brzeziner Jews, one of them being the director of regional museum – Mr Paweł Zybała, who created a lapidaire of Jewish gravestones and directed a special film about the multiethnic past of the town.

After the visit to Brzeziny we went to see Łódź with its industrial architecture, Litzmannstadt Ghetto remains and infamous Radegast station… 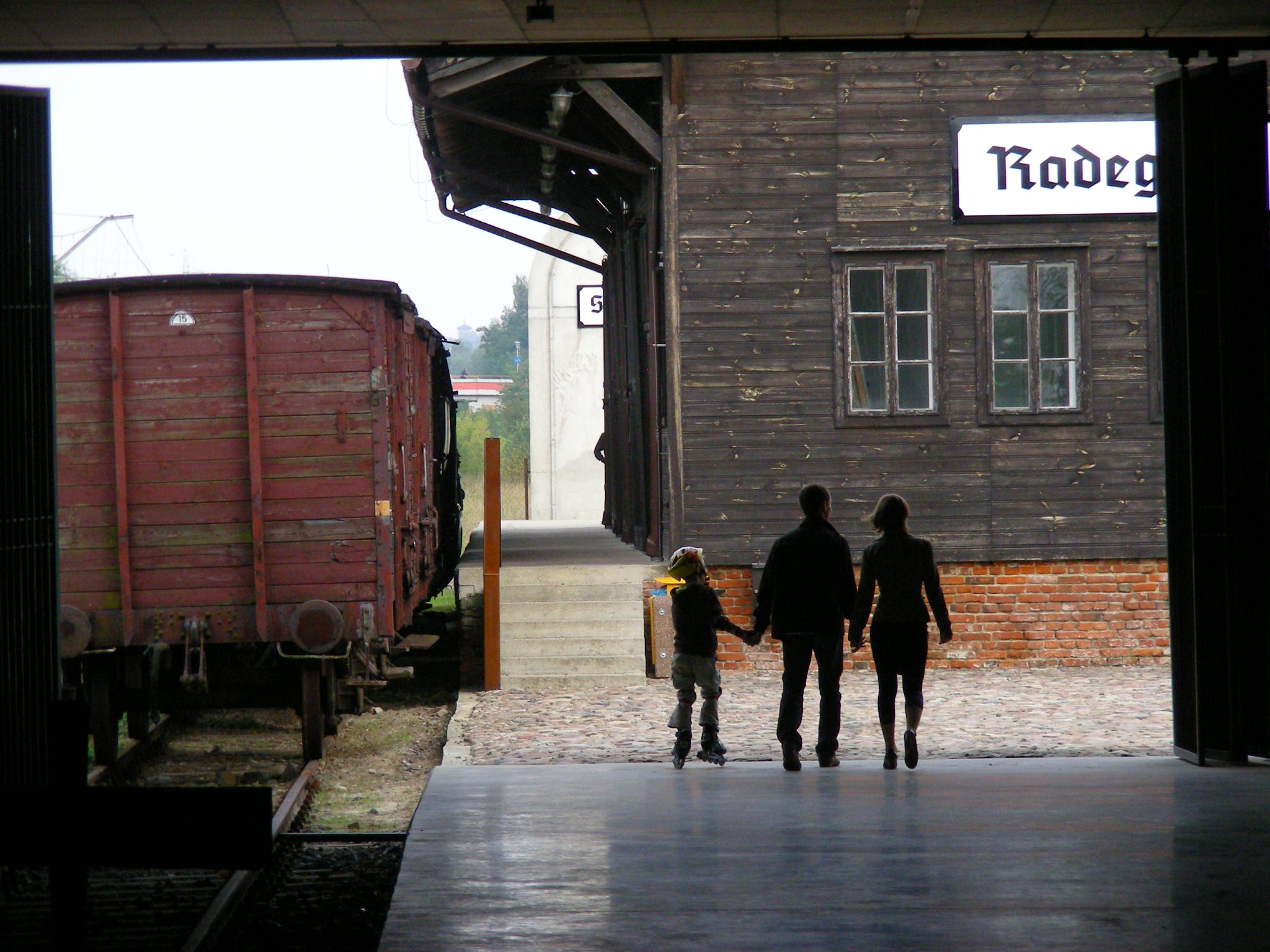